The City of Côte Saint-Luc unveilled a plaque honouring Miep Gies on the city’s Human Rights Walkway on Wednesday, July 1, 2009 at 5:30pm. Miep Gies is one of the Dutch citizens who hid Anne Frank and her family during the Nazi occupation of The Netherlands during the Second World War. After Anne’s arrest and deportation, Gies discovered and preserved her diary, which was published after the war.

“Miep Gies risked being shot or sent to a labour camp by the Nazis for her role in hiding the Frank family,” Mayor Anthony Housefather said. “Like others we have honoured on the Human Rights Walkway, Miep Gies risked her own safety to help others and, in her own way, to fight against a great evil.”

The Human Rights Walkway was inaugurated in 2000 and is located at Pierre Elliott Trudeau Park (6975 Mackle Rd.), and is dedicated to men and women who have promoted human rights. The public can learn more about the past honourees here. 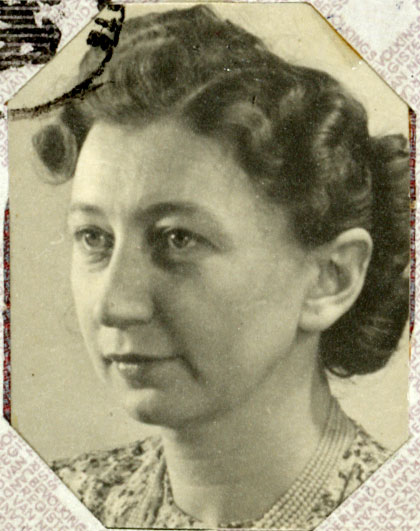