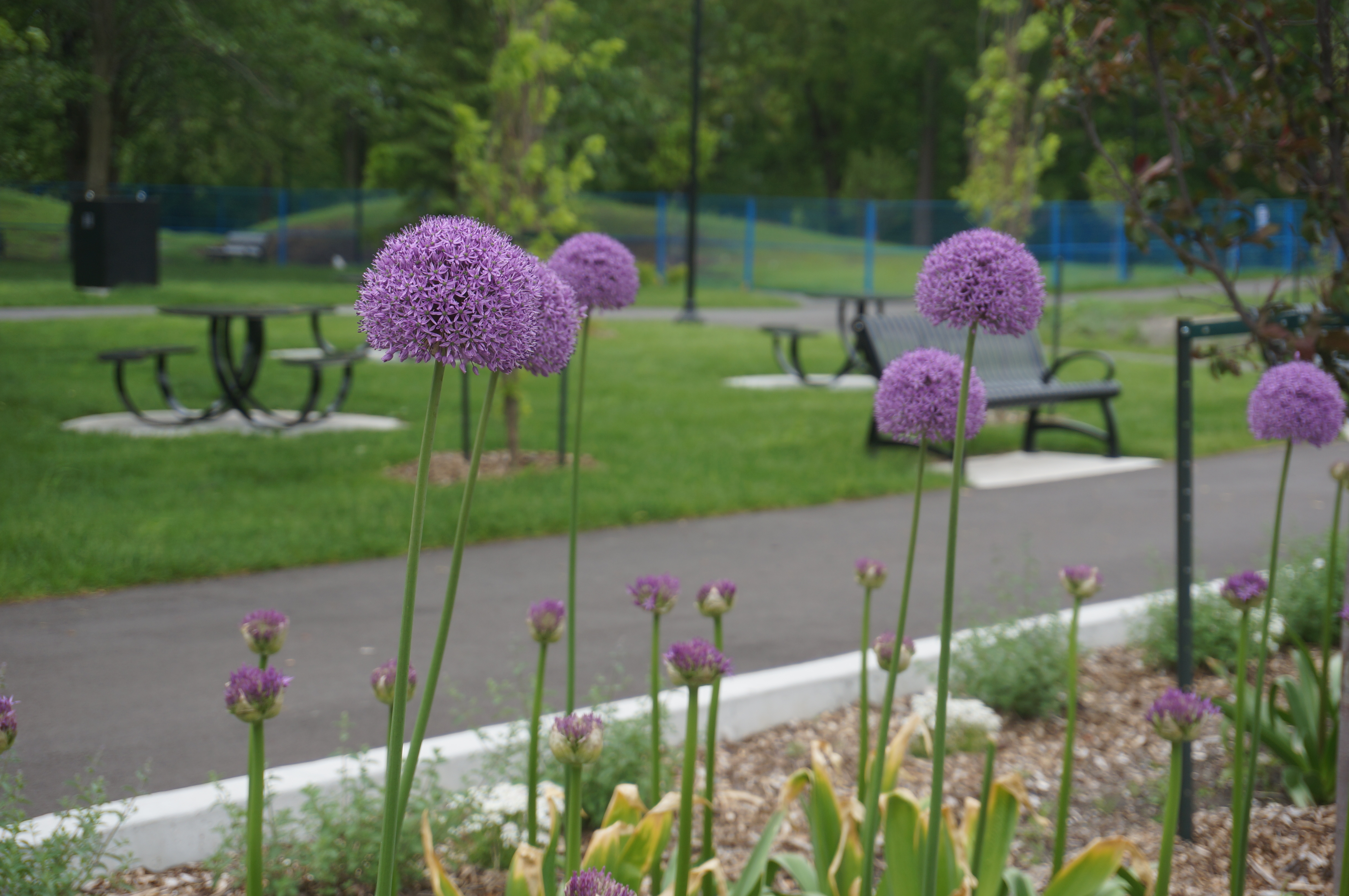 Pierre Elliott Trudeau Park is located adjacent to the Samuel Moskovitch Arena. It is a beautiful park located on the northern tip of Côte Saint-Luc. Within the park, there are three lighted baseball/softball fields, the man-made Centennial Lake with ice during Winter Carnival, three chalets, a picnic area, a covered ice hockey rink in the winter and an inline hockey rink in the summer, a tremendous amount of green space and beautiful landscaping.

The outdoor rink at Pierre Elliott Trudeau park is not available due to the arena and Confederation Annex renovations.